Posted on December 2, 2021 by Spectrogon

Twenty years ago, Spectrogon manufactured a group of different filters for the James Webb Space Telescope â€“ JWST. It is the largest space telescope ever designed, made possible with the collaboration between NASA, the European Space Agency (ESA) and the Canadian Space Agency (CSA). It will replace the famous Hubble telescope, which â€śonlyâ€ť has sensors and cameras for up to 2 Âµm. The JWST has sensors and cameras up to 28 Âµm and Spectrogon delivered filters in the range 5-15 Âµm. There are several instruments making up the JWST and Spectrogon filters are being used in one which is called MIRI â€“ Mid Infrared Instrument.
After many delays, the telescope will be finally launched into space from French Guiana towards the end of December. Among other things, it will investigate how galaxies were created just after The Big Bang (where Spectrogon filters are needed!) and the search for life on exoplanets. 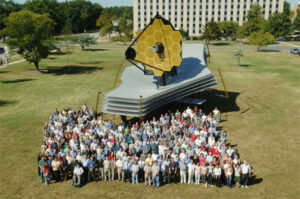 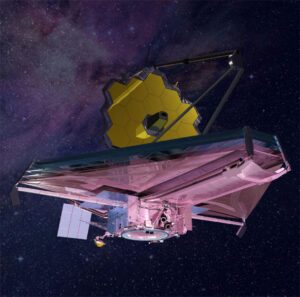 More details about the telescope and the mission could be found here:

This entry was posted in News. Bookmark the permalink.